working on Antje's  CD "Towards The Thunder" 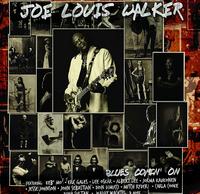 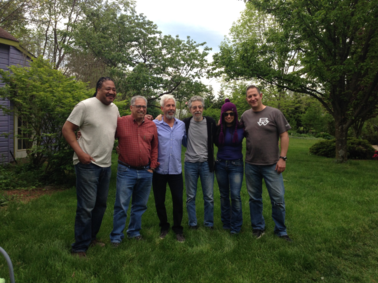 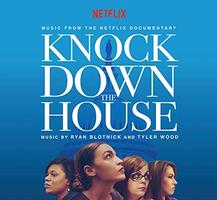 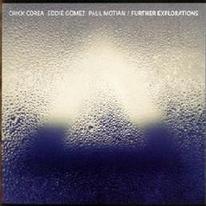 You can give this track a listen here:
http://www.rollingstone.com/music/premieres/hear-jazz-supergroup-hudson-cover-bob-dylans-hard-rain-w475969

​After 16 years since their debut album (Since I Left You), the Australian electronic band, The Avalanches are back with another epic sonic soundscape titled "Wildflower". We were thrilled to work with Jonathan Donahue from Mercury Rev to record "Colours" and "Harmony"  for this universally acclaimed new release.  This cutting edge recording debuted at number 1 in Australia and has been at the top of both the UK and US charts. 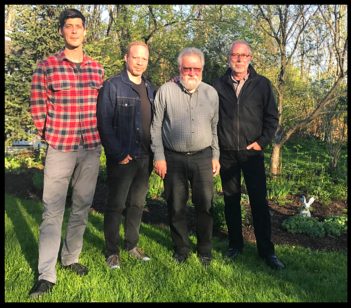 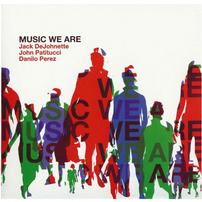 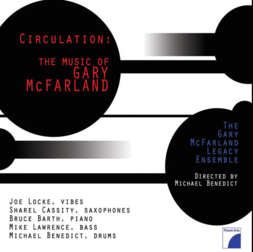 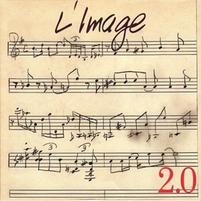 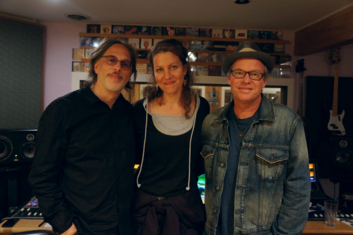 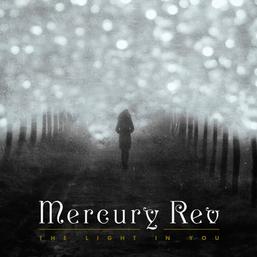 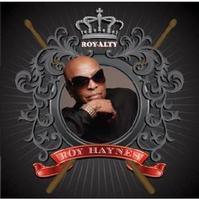 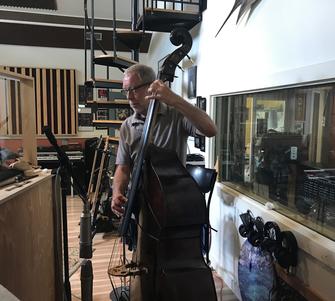 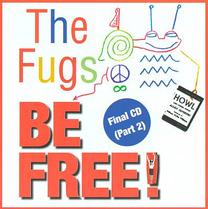 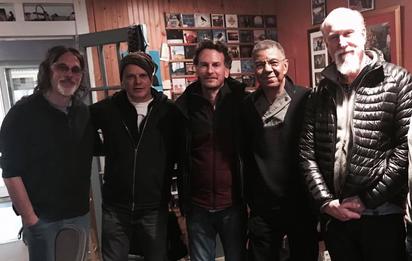 is a legendary recording and production destination in Upstate New York.

​Some of the renowned artists we have worked with include:​ The Band, James Taylor, Chick Corea, Steve Gadd, Mercury Rev, Keith Richards, Michael Franks, The Fugs, Jack DeJohnette, John Scofield and hundreds more!

World renown bassist Dave Holland was in working on a new recording of spontaneous compositions with Ches Smith, Craig Taborn and Evan Parker. 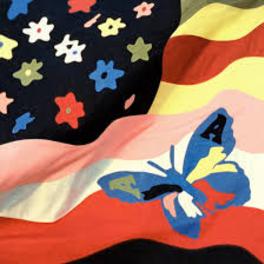 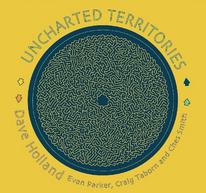 Jazz fluglehornist Ron Helman traveled all the way from Santa Fe to record his latest record at NRS. Ron enlisted a stellar group of friends, including vibraphonist and producer Mike Mainieri, Rachel Z on keyboards, James Genus on bass, David Spinozza on guitar, Joel Rosenblatt on drums with special guest Ann Hampton Callaway on vocals and Steve Wilson on sax. A truly beautiful CD by some of the best players out there. 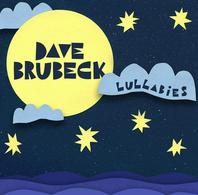 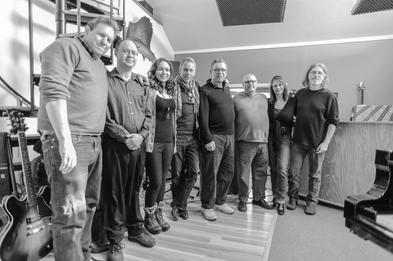 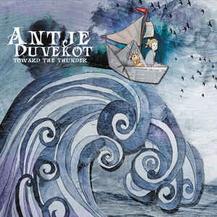 “It’s fascinating to hear on this track that the iconic drum beat wasn’t set yet and Joe Morello was playing a very syncopated Latin beat,” said multi-instrumentalist Chris Brubeck, one of the pianist’s sons and musical collaborators, in a release of the early “Take Five.” “Even alto saxophonist Paul Desmond had not yet settled on a consistent melody,” he added. 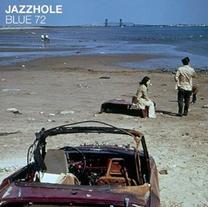 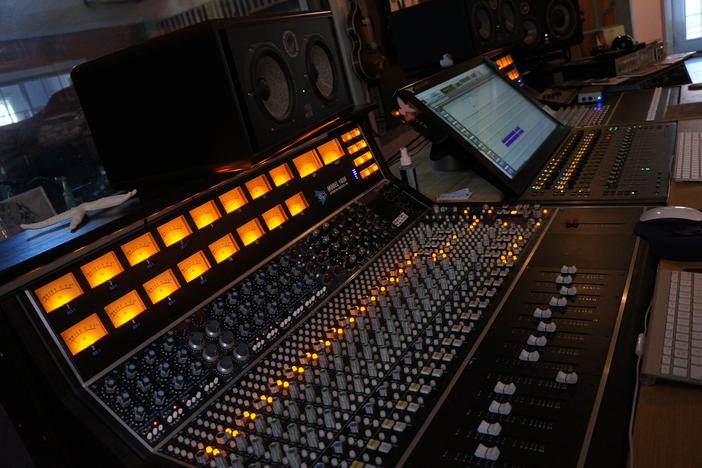 Antje Duvekot - Toward The Thunder

Toward the Thunder was produced and recorded by Scott Petito and is Antje's 4th studio release. It centers around themes of courage resilience and striving for something better. It boasts an impressive cast of folk royalty including Shawn Mullins, Anais Mitchell, Richard Shindell, Liz Longley and John Gorka

​​Tony Levin, (bassist with Peter Gabriel, King Crimson), has for the first time, joined up with his brother, keyboardist Pete Levin (Miles Davis, Gil Evans, Jaco Pastorius, Wayne Shorter) to make an album (in both CD & Vinyl) of the music they loved listening to when they were kids - the 'cool jazz' of the 1950s. Tony's cello and bass share the lead voice with Pete's organ and piano, and they're joined by notable players on drums (Steve Gadd - 2 tracks, Jeff Siegel), guitar (David Spinozza) and sax (Erik Lawrence). Don't expect abstruse songs or long-winded solos - this album is all about great, melodic songs with high level performances by all the players. 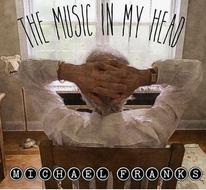 Visit www.scottpetito.com.  for more info and to listen and buy! 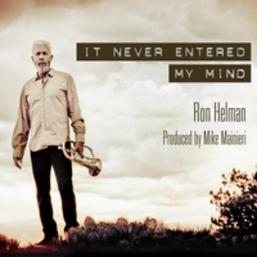 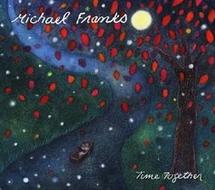 Mercury Rev - The Light in You - Bella Union

"...painstakingly and expertly crafted, yet still sounds effortless" - Under the Radar

​​This recording has been receiving rave reviews since it's release in the Autumn of 2015.  Scott has had a long association with this band  through its many and various incarnations over the years, beginning with their highly acclaimed and award winning recording, "Deserter's Songs". Singer, Jonathan Donahue and guitarist Grasshopper are the founding members and the two constants in this band, always bringing their unique vision to everything they create. 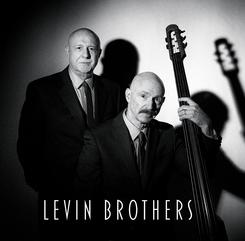 Richard Shindell's new album, Careless, represents the culmination of years of work, preparation, and growth. Meticulously recorded over three years in Upstate New York at NRS Recording and Buenos Aires, Argentina. Accompanied by his co-producer Greg Anderson, engineer Scott Petito, and a group of A-list musicians, Shindell immersed himself in the studio, allowing the time and latitude to explore, experiment, take risks—to  play—as each of these eleven songs was given form and substance. 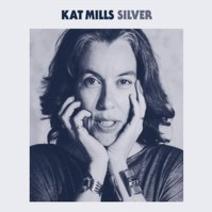 ​"The Music of Gary McFarland is, unquestionably, an exceptional recording"-

For this album, which has been a favorite on multiple 'best of 2015' lists, Benedict assembles a new quintet that includes some old bandmates from his other groups namely, Bruce Barth on the piano and Mike Lawrence on bass. Jazz masters vibraphonist Joe Locke and saxophonist Sharel Cassity, round out the cast of the formidable Gary McFarland Legacy Ensemble. Recorded, mixed and mastered by Scott Petito 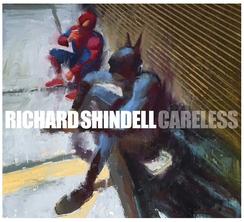 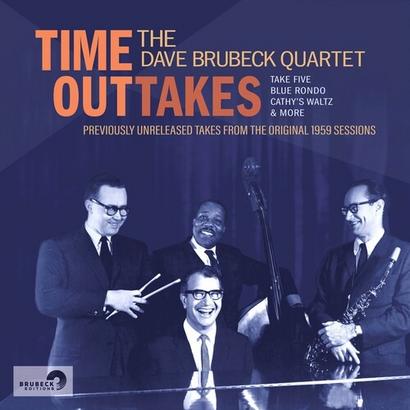 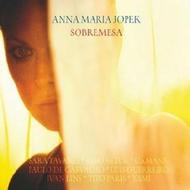 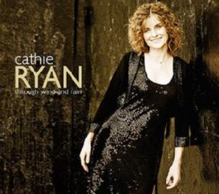